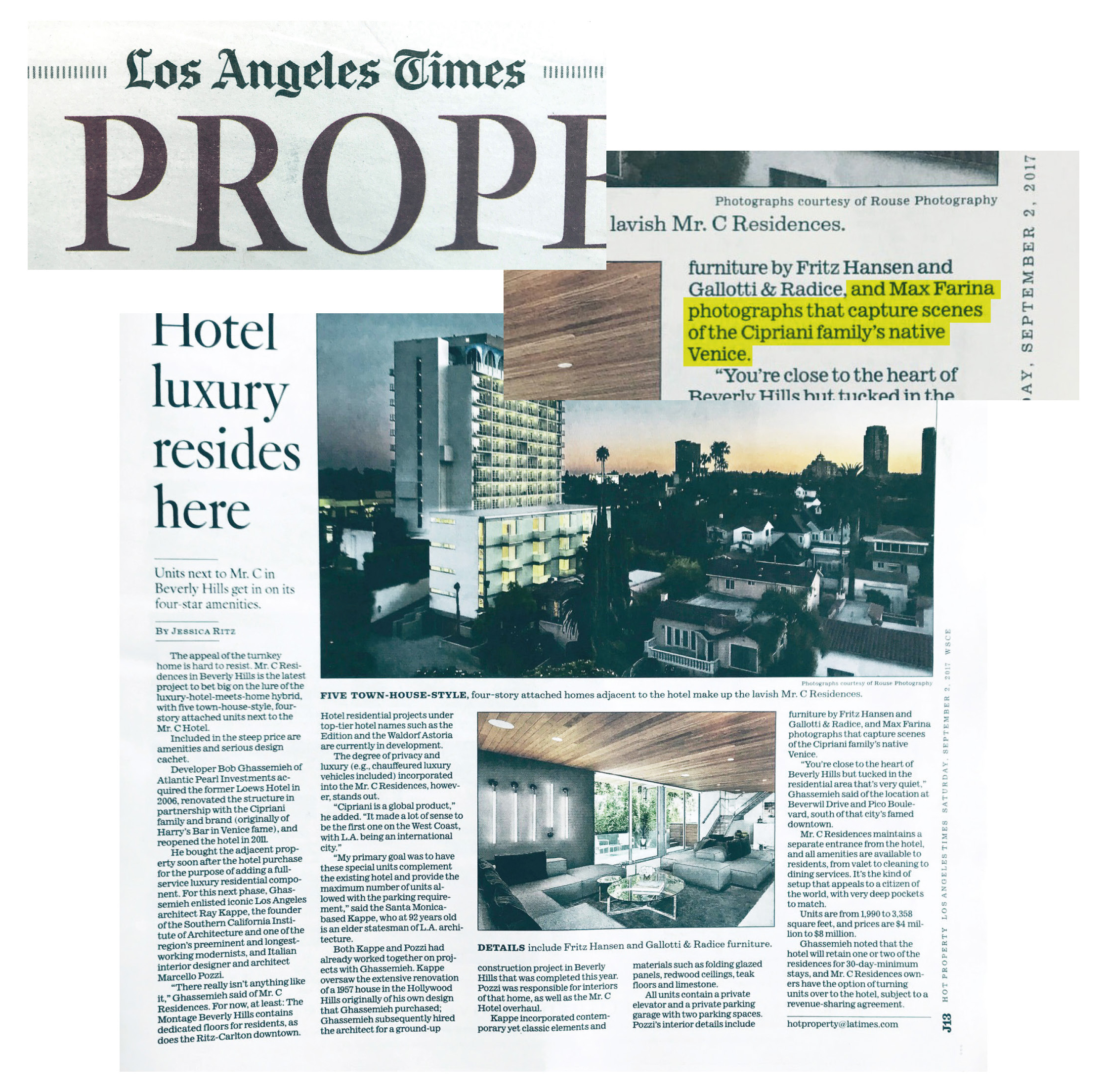 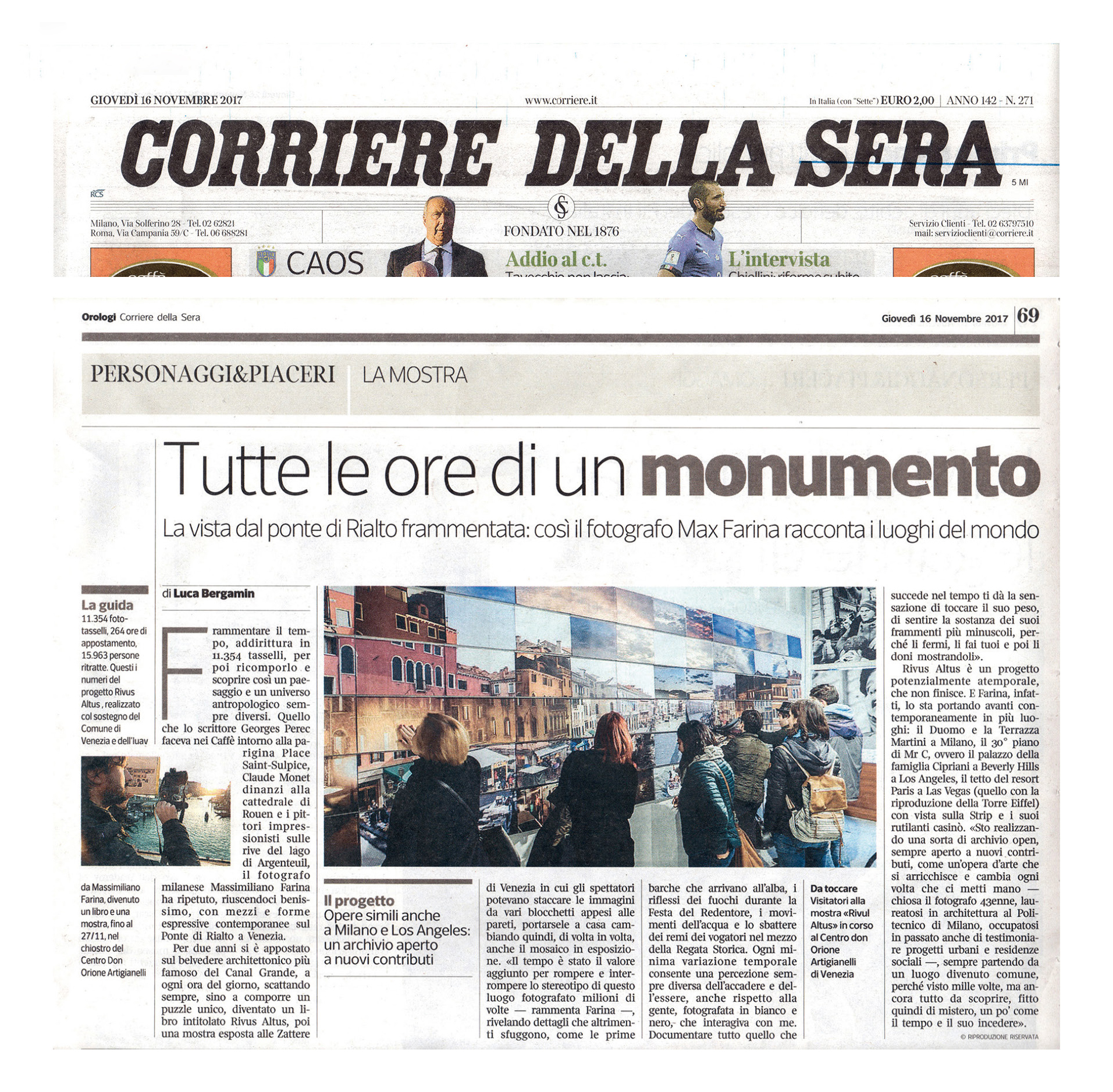 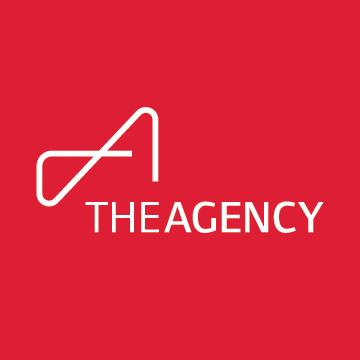 If a true artist is someone who dares to chase his/her own vision, no matter how crazy it might look like, Massimiliano Farina is definitely a remarkable one. He spent 725 days on the Rialto Bridge in Venice and took over 11K pictures to literally dissect and redefine the elusive concept of “picturesque”. His incredible project forces us to question concepts we tend to take for granted, and turns them upside down. The subject (the viewer) becomes the object of his research, as the point of view of one of the most photographed landscapes in the world explodes and multiplies in thousands of frames, similar and yet always different, just like the Marilyn Monroe portraits by Andy Warhol or the water lilies paintings by Claude Monet. Max’s feat addresses the age-old question of the human perception and reproduction of the “perfect landscape”, even more relevant today that smartphone cameras and social networks have turned us all into instant photographers. But most of all, it’s a beautiful tale of obsession and dedication that gave birth to an impressive exhibition and to a wonderful catalogue, beautifully designed by Elena Gullace.

This is the background : for a couple of years a young architect and  milanese photographer , Massimiliano Farina, placed himself in the center of the Rialto Bridge in Venice and he photographed what is seen from there, but also the faces of those who enjoyed that view. The outcome of 264 hours of stakeout counts 11.354 photos of the Canal Grande and 15.963 portraits of people. The idea is simple and ingenious: why travel around the world taking photos? Just stay still, focus one same spot for months and you will discover that it is the world  that is changing and turning under our very own eyes: no moment will seem similiar to another.  Farina was inspired by a text of George Perec, but we should also remember that Harvey Keitel, at a certain point of the film encourages William Hurt to look at all the thousands of photos that he took in one hour and of only one corner of Brooklyn: take a good look my friend,  you will discover something sensational.

Review on the venetian exhibition, 17 November 2016

More than eleven thousand photo-blocks, 264 hours of staking out and 15.963 individuals immortalised. The numbers of the exhibition “Rivus Altus”, inaugurated yesterday and open until November 27 at the Don Orione Artigianelli Cultural Center, speak about the desire to revitalize the Rialto Bridge – by releasing it from the enclosure of the “perfect postcard” – by the photographer and Milanese architect Massimiliano Farina.

Sponsored by the Municipality of Venice and the University Iuav, the powerful and dynamic instrument to reach this goal is a complex installation, structured on the levels of the photographed image, of sculpture of and sound.

“Rivus Altus” consists in the commemoration of two perspectives linked to the Rialto Bridge. On the far end of the room a 7-meter-wide panel consisting of 78 boxes, each one corresponding to a photograph goes to reconstruct as a giant mosaic what is the classic view of the Grand Canal as seen from the top of the structure; instead throughout the whole room, there are the portraits of the passerbys who were immortalized day by day while precisely stopping to admire the extraordinary vision.

Two sculptures of Giacometti belonging to the The Boga Foundation Collection and the background sound of voices, bells and boats in movement recorded precisely on the field, help to drop the visitor of the exhibition  on the top of the crowded bridge and in front of the view of the Grand Canal.

A project strongly focused on the involvement of the observer, who will also take part actively in the exhibition: each box on the panel is in fact filled with 100 images representing the same point in different chronological moments, and each visitor will be able to remove and keep for themselves the photograph thereby letting the picture underneath emerge.

“As the shots will be removed from the visitors the panorama will change in detail, but retain its essence – explains the artist.  Included in the last photos are also those of my marriage: in February 2015 the perfect opportunity to conclude the project was to marry my wife right in front of the Rialto Bridge, in the splendid seat of the Municipality of Venice”.

We use cookies on our website to give you the most relevant experience by remembering your preferences and repeat visits. By clicking “Accept All”, you consent to the use of ALL the cookies. However, you may visit "Cookie Settings" to provide a controlled consent.
Cookie SettingsAccept All
Manage consent

This website uses cookies to improve your experience while you navigate through the website. Out of these, the cookies that are categorized as necessary are stored on your browser as they are essential for the working of basic functionalities of the website. We also use third-party cookies that help us analyze and understand how you use this website. These cookies will be stored in your browser only with your consent. You also have the option to opt-out of these cookies. But opting out of some of these cookies may affect your browsing experience.
Necessary Always Enabled
Necessary cookies are absolutely essential for the website to function properly. These cookies ensure basic functionalities and security features of the website, anonymously.
Functional
Functional cookies help to perform certain functionalities like sharing the content of the website on social media platforms, collect feedbacks, and other third-party features.
Performance
Performance cookies are used to understand and analyze the key performance indexes of the website which helps in delivering a better user experience for the visitors.
Analytics
Analytical cookies are used to understand how visitors interact with the website. These cookies help provide information on metrics the number of visitors, bounce rate, traffic source, etc.
Advertisement
Advertisement cookies are used to provide visitors with relevant ads and marketing campaigns. These cookies track visitors across websites and collect information to provide customized ads.
Others
Other uncategorized cookies are those that are being analyzed and have not been classified into a category as yet.
SAVE & ACCEPT
error: Content is protected !!